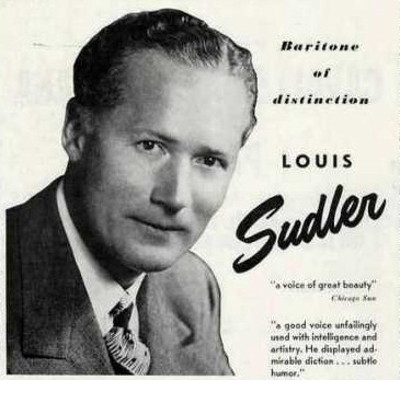 Before his death, Louis Sudler, a Chicago industrialist to whom the arts had been a major source of life satisfaction, endowed an annual prize in the arts at fourteen major universities:  Yale, Harvard, Princeton, Dartmouth, Columbia, Johns Hopkins, MIT, University of Chicago, Michigan State, Oberlin College, Purdue University, Duke, Rice, and Stanford.

At each institution, an annual prize in the creative and performing arts is awarded to the graduating senior who has demonstrated the most distinguished record of excellence in performance or creation in one of the following areas:  music, theater, painting, dance, design, film, creative writing, and other areas of the arts (as determined by each institution).

At Duke, the award is made by the Vice Provost for the Arts.

Each year the Office of Vice Provost for the Arts awards a cash prize of $2,000 to the graduating senior selected as the outstanding student in the creative and performing arts. Students do not apply directly for the award but rather are nominated by arts department chairs, who are invited to forward one nomination each.

Any electronic samples should be submitted in one of the following formats:

Samples of the student’s work and any materials that cannot be provided electronically can be delivered to the Vice Provost for the Arts, Smith Warehouse, Bay 8, Room B104. Students will be notified regarding the procedure for retrieving their work.

The nomination packet should be sent electronically to Vice Provost for the Arts John Brown by 5pm on Friday, April 29th, 2022.

(We cannot be responsible for any non-electronic materials of value that are submitted with the nomination.) Direct all questions to jbrown@duke.edu. 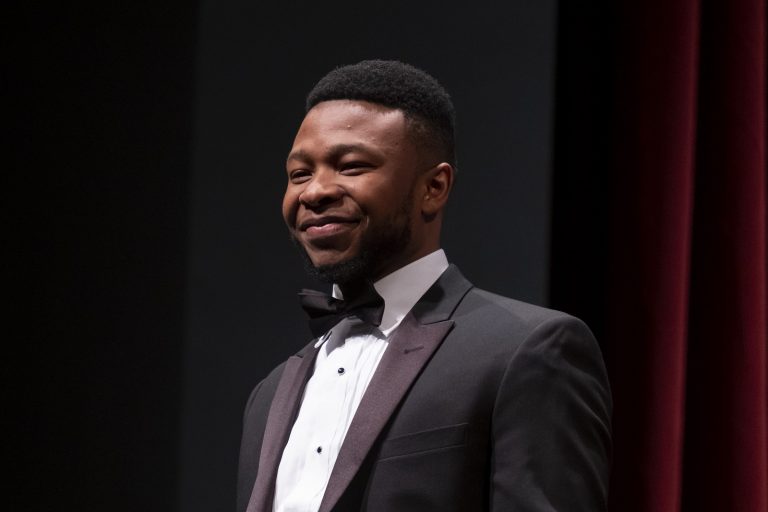 Hard work, love of music, and generous mentors have taken Thandolwethu Mamba from a township in southern Africa to the opera stage at Duke and beyond. 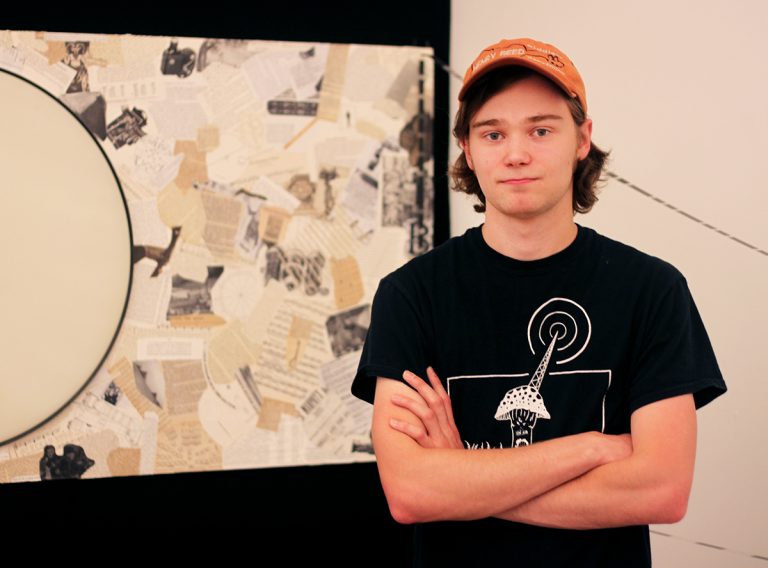 Evan Morgan created a multimedia installation that attempts to “visually transcribe” the banjo, an instrument with African roots that is a mainstay of old time and bluegrass music. 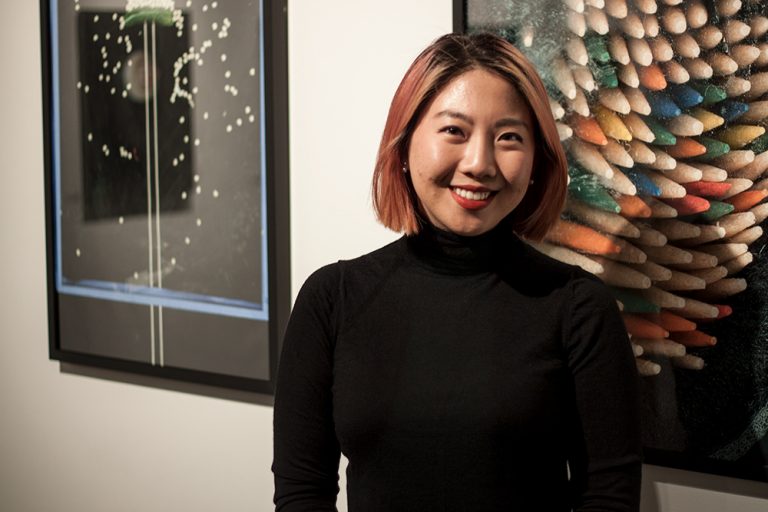 Described by CDS director Wesley Hogan as among “the most daring, experimental, and original documentarians we have had come through our undergraduate education curriculum in years," Jeanny Kim created extraordinary photographs and installations during her time at Duke.