Founded in 1989, the Center for Documentary Studies (CDS) was the country’s first institution dedicated to documentary expression as a mode of inquiry and catalyst for social change. CDS is today the preeminent place to learn, make, and share documentary across all mediums—photography, film, video, writing, audio, experimental and new media. A nonprofit affiliate of Duke, CDS is renowned for: innovative undergraduate, graduate, and continuing education classes; the Full Frame Documentary Film Festival; curated gallery exhibitions; prizes for emerging and established documentarians; award-winning books; radio programs and the Scene on Radio podcast; and groundbreaking initiatives such as Literacy Through Photography, the SNCC Digital Gateway, and the Documentary Diversity Project. 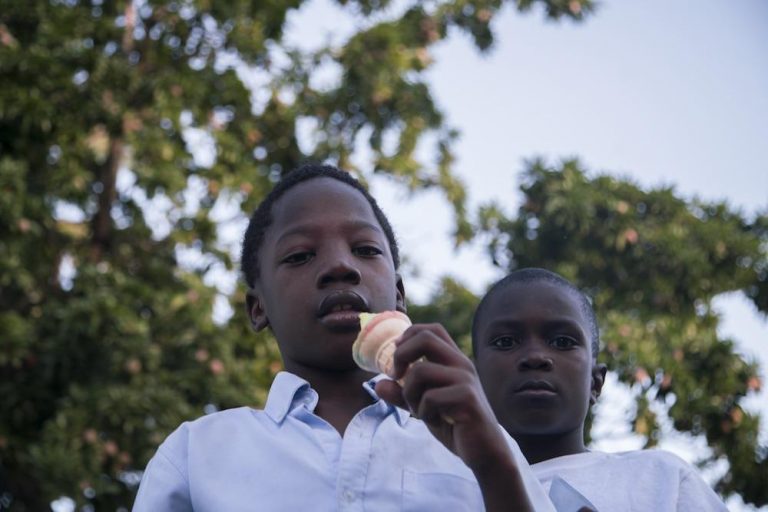 (CDS) has launched a three-year pilot program made possible in part by a grant from the William R. Kenan, Jr. Charitable Trust. The goal of the Documentary Diversity Project (DDP) is to build pathways for more people of color to participate in the documentary arts.