Published By DukeJournos / published on: November 7, 2020

Seymour ruminates on her successful career as a magazine journalist, discusses her current project Covey Club, and shares advice for students looking to work in media.

The following interview is from the November newsletter of the alumni network DukeJournos.

A: I grew up at a time when the only way to know you were not alone with a problem was to read the teen magazines. I lived through Seventeen magazine: my girlfriend and I would page through it and do everything it suggested. Paper dresses were cool: we bought them!

My parents divorced in the 60s and we were pariahs on the suburban NJ block I lived on. Some parents wouldn’t let their kids play with me—as if it was catching. The magazines let me know I wasn’t alone: other people had divorces and they were getting through it. So could I.

I always wanted to write. I had an authoritarian doctor-as-god father who never allowed any opposition. Writing was my way to get my voice heard. I wrote novels about my pet parakeet and about my parents divorce as a way of trying to figure it out. I thought I’d write fiction but actually love journalism more.

It was a chance encounter at Duke that sent me on my career path. I loved fashion and I loved to write. I took a creative writing course at Duke that I loved. The fashion editor of The Washington Post, a woman named Nina Hyde, had taken a fellowship at Duke and I went to hear her speak. We talked and she set me up with people she knew at Women’s Wear Daily in NY. They allowed me to start stringing for them from campus. My first piece that was published was called “Formal is no longer floor-length in the South” featuring all my friends who wore pants and tunics to the formals. It was a big deal. Then I started working there the day after graduation.

Q: What was the process of expanding your career from being a powerful editor-in-chief to also taking on roles as a podcaster, tv personality, reinvention guru, keynote speaker, micro-influencer, entrepreneur, and connector?

A: I’m a curious person by nature. I’m always looking for what’s new and what’s going on. I love to communicate and bring people together. I guess that moving every two years as a Navy brat made me open to change. I get antsy after too much stasis. So podcasting seems a lot like editing to me. Same thing, just with voice. I love doing TV so podcasting isn’t far from that.

I try anything I hear about and see if it’s right for me or not.

When you have kids, you are also exposed to new trends. They teach you things you might miss as you get older.

Q: What was your most favorite project you ever worked on as an editor-in-chief? Were there any specific messages you were drawn to more than others that you wanted to make sure were expressed on the various platforms you were in charge of?

A: My favorite project actually made history for More magazine and all of publishing. We had Mrs. Obama on our cover three times and she was always a best seller. (I had given her the only national cover she got before becoming first lady so she was always inclined to play with us.) I needed a gimmick that would stand out. I pitched them a crazy idea: let’s have Mrs. O guest edit an issue. I was sure they would say no. But they said yes! It was the wildest experience ever: I spent lots of time at the White House and Mrs. O did all of the editing herself. She had a clear vision and we made it come alive. I followed her to Japan and Cambodia to help her launch Let Girls Learn, her project to get girls around the world educated.  The issue was a best seller and went on to get 6.5 billion publicity hits (we had an essay from the president as well). She came to speak at an event we had in DC, and Robin Wright introduced her. I remember standing backstage with the two of them, waiting to go on, and they were squealing with delight at how fun this was. I blinked my eyes and took a mental picture—like it was my wedding day. I knew it couldn’t get much better than this. I also knew I was done with editing magazines—which were on the decline. I had to think about what was next. They closed the magazine four months later.

Q: What inspired you to launch your current project Covey Club, an online/offline club for lifelong learners who are reinventing themselves and impacting their communities?

A: When they closed More magazine, my readers were angry. They felt rejected, and they were! (The company wanted to walk away from all “older” readers.)  They came to me on my social media and said, “Do something else for us.”

I had never been an entrepreneur. But I gave them a 54 question survey and 627 of them filled it out. I used that to map out Covey. We launched in 2018. We have pivoted a lot since then—and will keep doing so—but it’s basically the idea of taking a magazine community and making it come alive. We have original content written by the best journalists in the world, four classes each week taught by experts in everything from maximizing your LinkedIn to DIY beauty, to how to get health insurance if you’re a small business. We are small but mighty over-educated, active, loud, caring crowd of women who want to lift each other up. We recently did a deep dive with our best customers and some call the Covey “magical.”  We have changed lives through the pandemic with our Positive Morning coaching calls (free to join at coveyclub.com) and with our live events such as trips to spas together which we will resume hopefully next year.

Q: Do you have any advice specific to young female journalists looking to get a foothold in the industry?

A: Be willing to pay your dues. Journalism today has many more doorways to entry than when I started. You need to find the one that speaks to you and stay at it. There were many jobs I didn’t get that I tried for with everything I had. But I got other ones and that is what made my career. I also got knocked down a lot. The difference in me and my competitors is that I didn’t walk off the stage every time I got hit. I persisted. There is not a lot said in every profession about just hanging in there and doing the hard work. But it does pay off. I still think that is true.

The only thing I would caution today is that young people have to be careful not to sell out their values.

There is so much garbage on the internet that you could end up finding a way in with a site or a group that doesn’t share your values. Don’t do it. You won’t be able to make it up later. As a journalist, all you have is your own integrity and reputation. People who sell out today are clearly marked and found out. Stick with what you believe in and you will find your path. 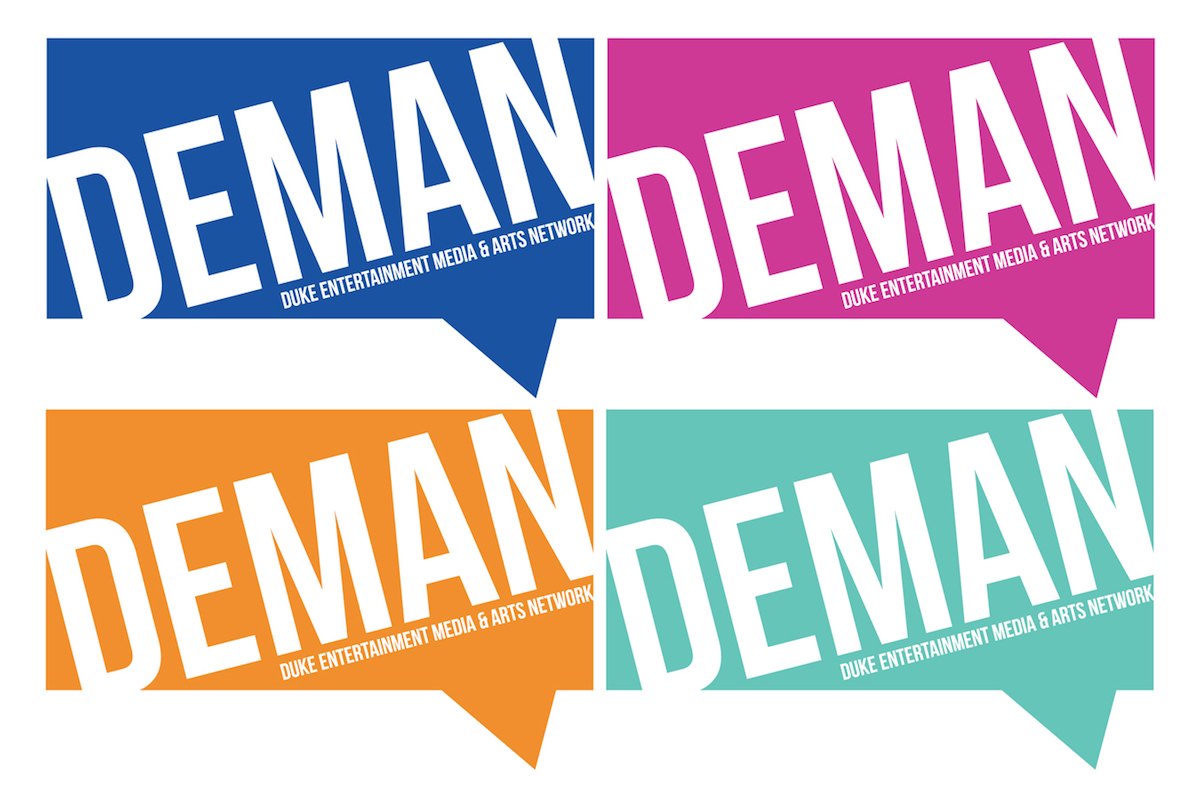 What advice do alumni have for breaking into creative industries? Find out through interviews with alumni in the Duke Entertainment, Media & Arts Network!